High Schools that are part of the event: 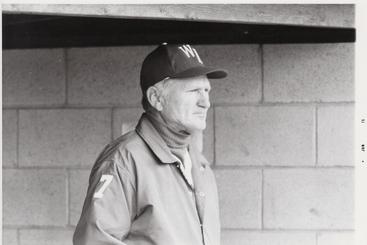 There's No I in Team

The "There's No I In Team" Award was initiated in the late 1990's by the Greater New Haven Baseball Umpire's Association and originally honored a single athlete.  In 2005, the Southern Connecticut Diamond Club was established, and assumed responsibility for the awards program while expanding it to all high schools in the Southern Connecticut Region.  Athletic Directors and coaches jointly make the decision for their recipient. While it is recommended they choose a senior, they are free to select any player they feel gave the most unselfishly to their program.

Winners are awared in June at Il Monticello, Meriden, CT.